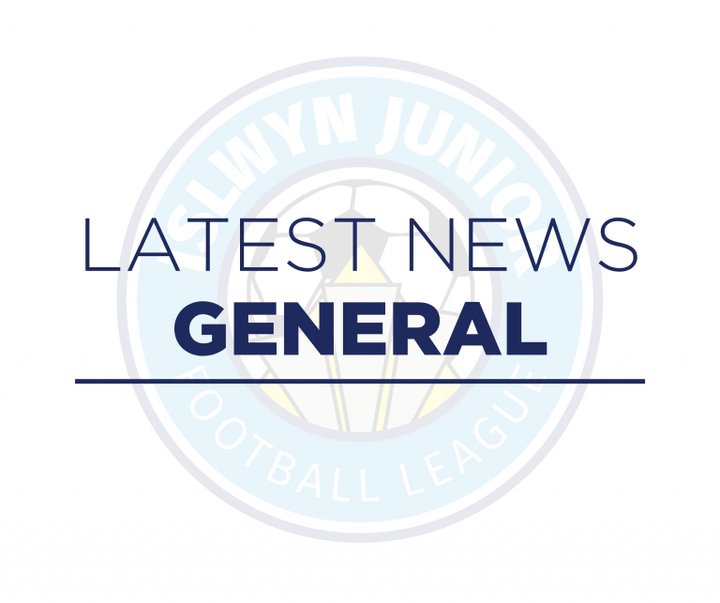 In light of the rising number of positive cases amongst our football community, Islwyn Junior Football League has taken the decision to remove all scheduled fixtures on 12th, 13th, 19th and 20th of December. A positive case on someone involved in the game during these dates would require self-isolation, which could ruin their Christmas. Therefore the Christmas Break will be brought forward.

We have consulted with the Gwent County F.A. who are fully supportive of our decision to end football on Saturday 5th and Sunday 6th December. There will be no further fixtures scheduled until the New Year.

Please be advised, the Islwyn Junior Football League has taken the decision to not sanction any friendlies during the 14 days leading up to Christmas. The League would also encourage and advise Clubs to suspend any training in the same period before Christmas.

I am fully aware that there may be some disappointment in this decision, but I’m sure you’ll agree that we do not want to spoil anyone’s Christmas plans.